Bidenomics forecast: Blue skies, or 'cloudy with a chance of Great Depression'?

Bidenomics forecast: Blue skies, or 'cloudy with a chance of Great Depression'? 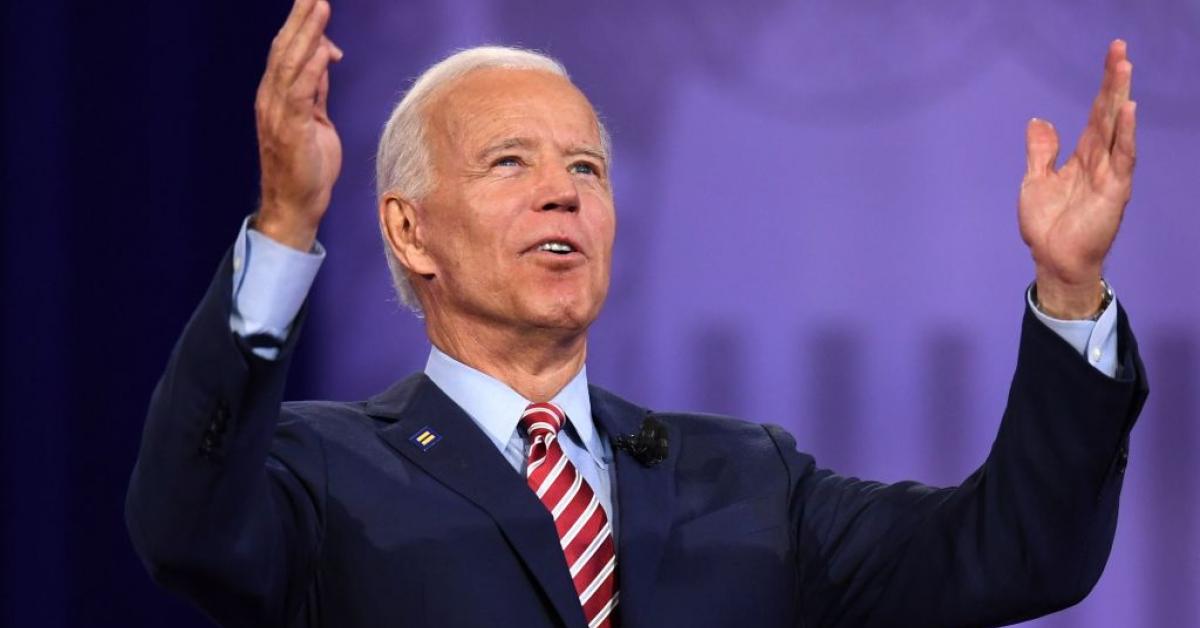 Biden, who has been named president-elect by some major news organizations, has created a presidential transition team with an economic “plan to create millions of good-paying jobs, make it easier for workers to organize unions and collectively bargain.”

The Biden transition site states that passing additional COVID-related stimulus is a top priority, but it makes no mention of how the administration would work with a Republican-held Senate to get that passed.

Biden’s plan also evokes President Trump’s calls for a U.S. manufacturing renaissance in Biden’s call “to ensure that the future is made in America, and in all of America.”

“We’ve seen the importance of bringing home critical supply chains so that we aren’t dependent on other countries in future crises,” the Biden transition website states. “But Biden believes we can’t stop there — he plans to build a strong industrial base and small-business-led supply chains to retain and create millions of good-paying union jobs in manufacturing and technology across the country.”

The push to move supply chains back to the United States has been a key priority for the Trump administration. For example, this summer as the Trump White House announced a major deal to pivot photo giant Kodak toward pharmaceutical manufacturing, it made clear this was just the first step in a broader plan to break Chinese dominance of supply chain in manufacturing. Earlier this year, Trump’s Department of Homeland Security announced a new set of restrictions on products produced by Chinese forced labor.

A President Biden will “raise taxes, he’ll increase regulations, he’ll do bad trade deals — globalist — send our supply chains back offshore, he’ll slash defense spending, and he’ll dry up our oil wells,” Trump administration senior trade advisor Peter Navarro told “Just the News AM” television show. “Your gas prices will go up, and we’ll be back in the ’70s. Not a pretty picture.”

Navarro encapsulated his forecast for Bidenomics as: “cloudy, with a chance of Great Depression.”

For its part, the Trump campaign recently highlighted an article from The Wall Street Journal editorial board about a recent study from the Hoover Institution co-authored by Kevin Hassett, Trump’s former chair of the White House Council of Economic Advisors, showing Biden’s economic plans “will have a damaging impact on growth, job creation and household income.”

The 50-page Hoover analysis examines policies for their incentive and supply-side effects, rather than merely macroeconomic demand-side spending.

“Overall,” according to the Journal editorial, “the authors estimate that the Biden agenda, if fully implemented, would reduce full-time equivalent employment per person by about 3%, the capital stock per person by some 15%, and real GDP per capita by more than 8%. Compared to Congressional Budget Office estimates for these variables in 2030, this means there would be 4.9 million fewer working Americans, $2.6 trillion less in GDP, and $6,500 less in median household income.”

The Biden transition team did not respond to a request for comment on this article.

For Leftists, Your Freedom Is Their Misery – Your Slavery Is Their Joy

“We got him on the run again” Sen. Marshall torches Fauci on military docs released by Veritas