The UK came to an agreement with the EU, the BREXIT was made, but is it in the best interest of the people, not if the EU is saying its a good deal. Trump is showing the people the truth about congress ,they don’t care about the people they rejected the increase in stimulus. JS sent a message on the day the Fed was created. Trump and the patriots are preparing shift everything on Jan 6, optics are very important. Trump and the patriots are now showing the people everything, how the [DS] created an illusion that we are all living in. This is a public awakening and more and more are waking up. The clock is now running out for the [DS]/MSM, tick tock. Ep 2362b – Truth Belongs To The People,Public Awakening,Treason,Fraud,[Knowingly],Down She Goes Ep 2362a – Congress Responds To The People, Judy Shelton Sends A Message

Defend Yourself With The Best Tactical Flashlight On The Market

…This so-called compromise would follow what has become a familiar pattern for Brexit watchers, with the European Union making outlandish demands and the British government negotiating them down to slightly less outlandish demands and hailing this as victory — with the most obvious example being the €40 billion+ “divorce” bill Britain agreed to hand over, despite having put far more into the EU budget than it has taken out over the years, after Brussels had initially demanded nearer €100 bilion.

Johnson also appears to have agreed to something like the “level playing field” the EU had been demanding — allowing the EU to hit the UK with tariffs if it diverges from the bloc’s onerous regulations in a way that makes it more competitive — by accepting in principle a so-called “rebalancing mechanism”, although this process will be overseen by a supposedly impartial arbitration panel rather than EU judges.

BREAKING – Democrats’ bid for a $2,000 relief check amendment fails in the U.S. House of Representatives.

Translation: Screw the people, who cares about them, they don’t matter, we must send billions to foreign countries so we can launder the money back to all those we need to payoff and ourselves.

.@RealDonaldTrump and Congress should just refund all federal and payroll taxes for either 2019 or 2020 (or both!). 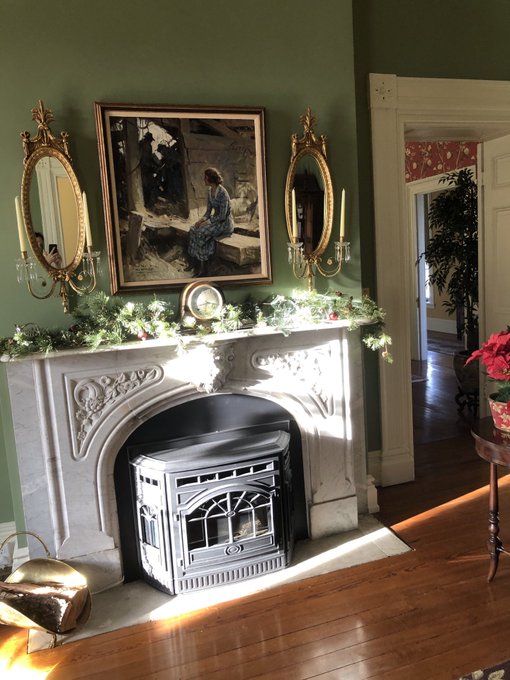 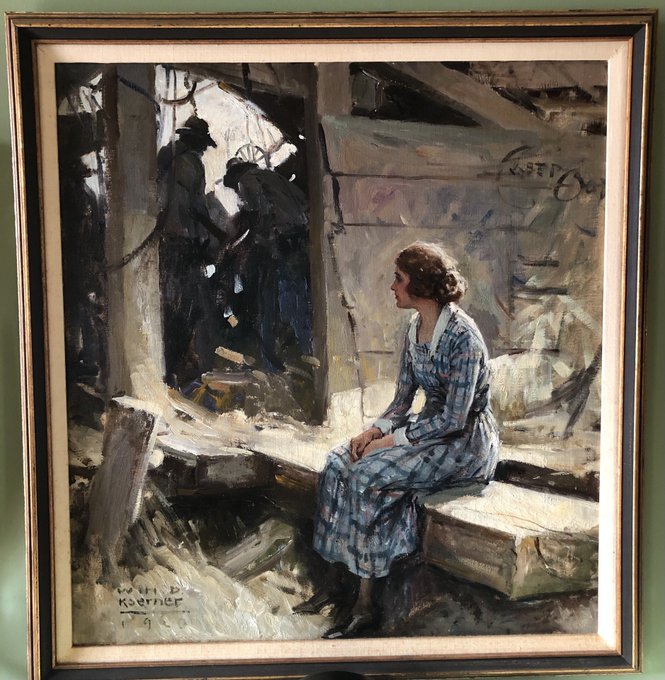 Trump is now showing the people, We are experiencing the Great Awakening, this Awakening is for everything the [DS] has been doing, the people must see it all and demand change. This is what Trump is doing, look at pandemic, the riots, the election fraud, the stimulus for covid, people are waking up and more are waking up each and every day, he is exposing the system to the American people. He is showing that these people are not for the people, they work for the [DS]

$0 and ZERO effort to investigate the massive claims of voter fraud in America that threaten our democracy.

That’s why I will be OBJECTING on January 6th!

“A new poll from Rasmussen showed that roughly half the country thinks the election was stolen from Trump in some way.”

That’s a Lot of People Who Think the 2020 Election was Stolen in Some Way https://t.co/cyMhD8HNsE

9/ Let’s look ahead to what the ECA says will happen in the future. It says on January 6 the votes will be opened by the VP. That means that the deadline today just means the envelopes are in hand. There will be no evaluation of the certificates or decisions of law made today.

10/ And what if Pence did this? How do you think many in our country & around the world would view a sitting VP single-handedly dismissing votes that would kick him out of office?

11/ I dare say this would be catastrophic. Now, the January 6 scenario is far different in terms of fallout IMO, but the Pence Card being played today would be a disaster.

12/ I want a Trump victory because I believe that is what the people voted for, but this isn’t the way. We cannot destroy what we are trying to preserve.

Guided by the US Constitution and my responsibility to my constituents, I will object to the Electoral College results on January 6th.

Our numbers are growing by the day in Republicans who, in good conscience, refuse to certify a #StolenElection on Jan 6th!

I’m so happy to have my friend and new colleague on board! #FightForTrump https://t.co/aqb74ir1OG

After seeing the massive Voter Fraud in the 2020 Presidential Election, I disagree with anyone that thinks a strong, fast, and fair Special Counsel is not needed, IMMEDIATELY. This was the most corrupt election in the history of our Country, and it must be closely examined!

Pardon every political prisoner until we have an equal justice system. Oh, and let me squash that narrative about Trump pardoning so many people… pic.twitter.com/TtTz1CjuZa

ITALY: Scientists use lateral flow antigen rapid “SARSCoV2 test” on a kiwi fruit. The kiwi fruit is positive. Please note: there are no tests for Covid19. Selling these as “tests” is a global fraud. pic.twitter.com/I5Q4rWODXb

all came back positive when tested with common tests used for COVID-19.

Something tells me these COVID case counts are a little off. https://t.co/Ph5tow6CYQ

Rabobank: If Something Simply Isn't Available, Does That Make It Cheap Or Expensive?

Where Are We In The Market Cycle?